PRESS RELEASE. New York, New York – July 22, 2022 – Known to those in the metaverse as Bored Ape #9184, digital dance music artist Ape Rave Club has delivered a floor-filler house anthem “Dance Alone,” which is now available on all digital streaming platforms HERE. As expected from a next-generation artist, Ape Rave Club flexes a clean-cut futuristic production style with distorted vocals that conjure a hypnotic trance with the lyrics “I dance alone inside my mind/I don’t know what goes on outside” as a rhythmic kick holds a steady tech-house groove. Whilst the first tantalizing build drops into jackin’ electro breaks with heavy basslines, expect the unexpected as Ape Rave Club follows up with a bright keys melody that nods to early house music roots.

Ape Rave Club is a part of the renowned NFT community ‘Bored Ape Yacht Club’ – a collection of 10,000 unique Bored Ape NFTs – with an A-lister crew backing that includes Justin Bieber, Neymar, Paris Hilton, and Snoop Dogg, among many others. The Bored Ape act is also set to become the first-ever NFT artist to perform at one of the biggest EDM festivals on the planet, Tomorrowland, on the iconic Mainstage on Sunday, July 24. The highly-anticipated groundbreaking performance will be the first of its kind and is promised to be a true visual spectacle as Ape Rave Club bridges the physical world with the metaverse. It will be the first time a digital entity, not a person, takes the festival’s main stage. 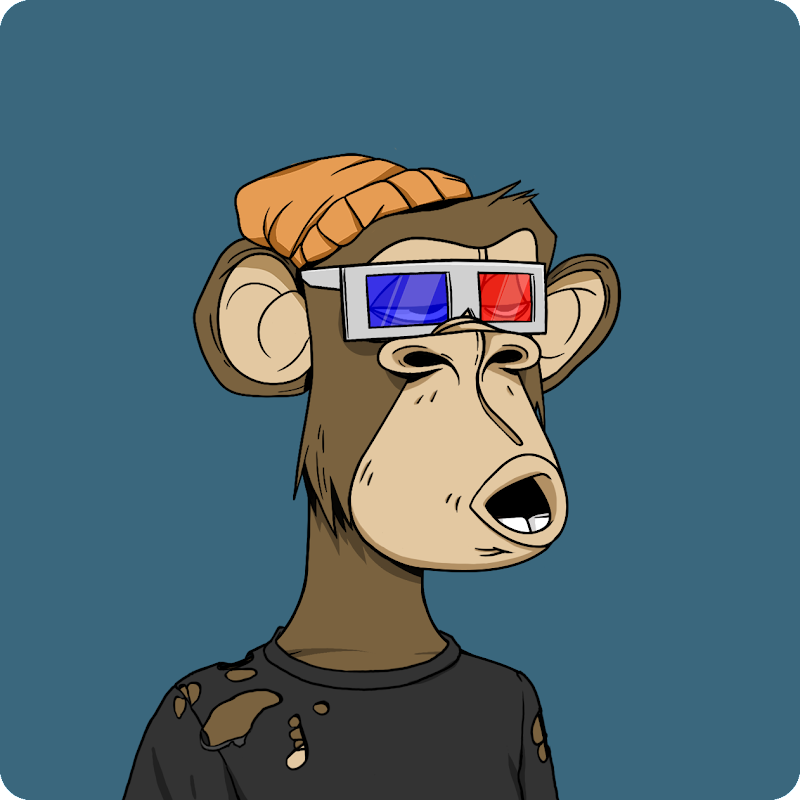 Making history in both the NFT and music realms, the digitally-born artist is sharing the Tomorrowland Mainstage with EDM legends Alesso, Martin Garrix, Tiesto, Armin Van Buuren, and Marshmello. The event annually attracts 600,000 live attendees and millions of fans across the globe via live stream, which is set to be quite the debut for Ape Rave Club’s first-ever live appearance. And this is only the beginning. 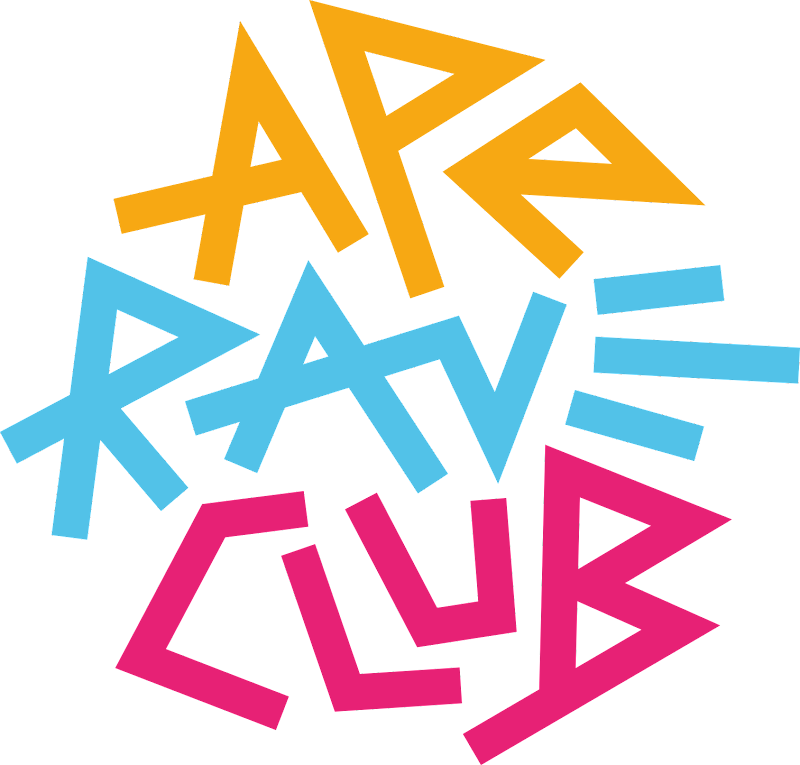 Ape Rave Club is one of the world’s first artists born on the blockchain and is a part of Bored Ape Yacht Club, one of the most well-known NFT communities globally, counting Justin Beiber, Neymar, Paris Hilton, and Snoop Dogg as some of their many A-list members. With big plans beyond the music, Ape Rave Club is the beginning of an all-new generation of artists. Backed by some of the most exciting producers and creatives in dance music and NFTs, Ape Rave Club is here to shape the future of music in web3.

This is a press release. Readers should do their own due diligence before taking any actions related to the promoted company or any of its affiliates or services. Bitcoin.com is not responsible, directly or indirectly, for any damage or loss caused or alleged to be caused by or in connection with the use of or reliance on any content, goods or services mentioned in the press release.

Bitcoin.com is the premier source for everything crypto-related.
Contact ads@bitcoin.com to talk about press releases, sponsored posts, podcasts and other options.

In Case You Missed It